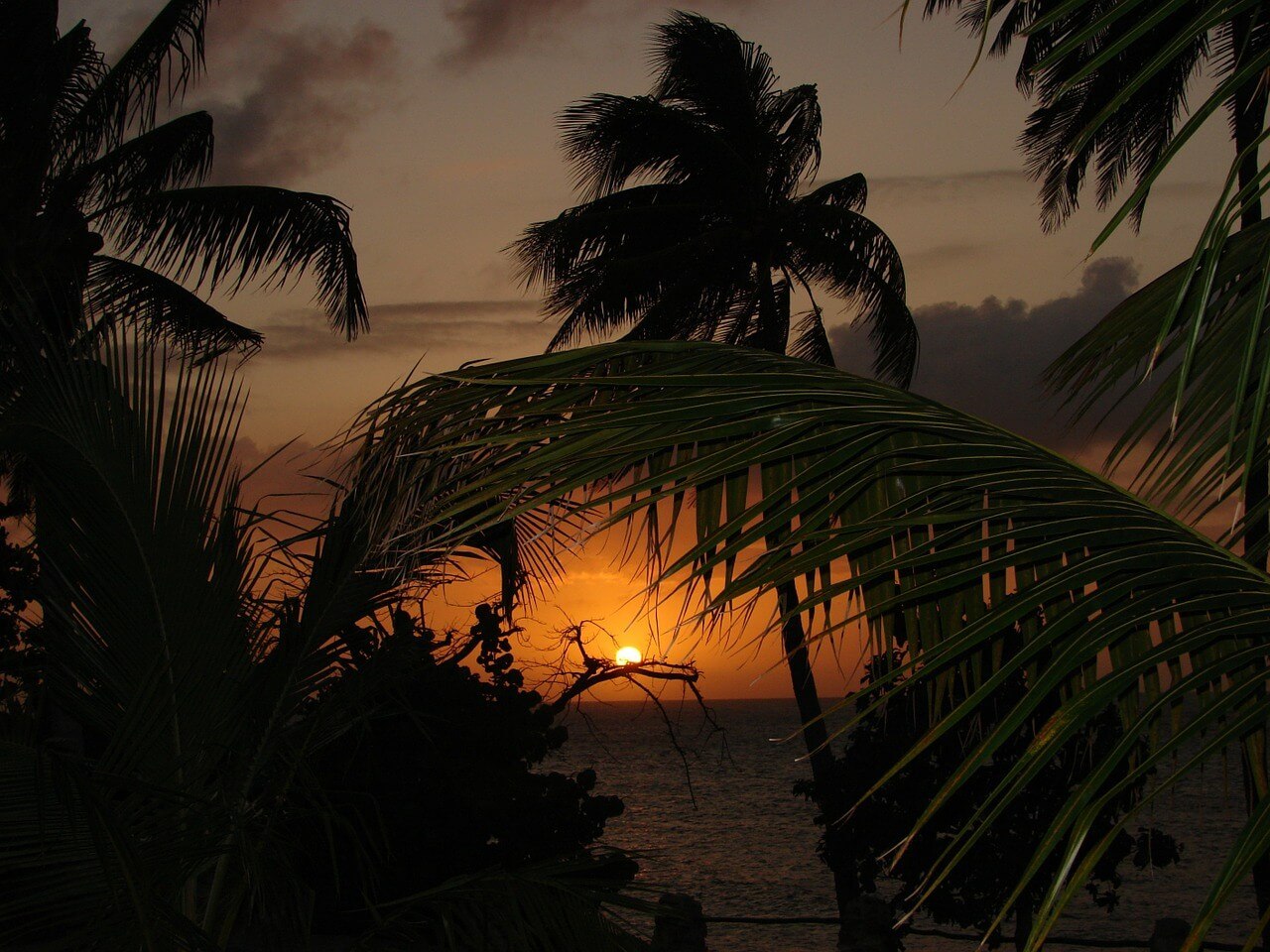 Here’s What You Need To Know About timeshare: As the timeshare industry continues to grow and evolve, it still finds itself plagued by the misconceptions bred of the scams and ethical hiccups of the 1980’s and 1980’s. For this reason, many people are, understandably, wary of timeshare providers. You needn’t be, however, and that is why we’re here to clear up all the misconceptions you may have.

What do you know about timeshare?

First of all, a timeshare can be and mean many things. Timeshares can differ in price, form, and duration, but they all have in common the fact that they are selling you a part of a vacation home, that might be fractional deeded ownership or time and usage. This is not a new concept by any stretch of the imagination. In fact, families and close friends have been “chipping in” on vacation home purchases for a long time in order to lower costs. This means that everyone involved gets some time in the home, at a fraction of the overall cost. All that the timeshare industry has done is open up this kind of purchase to those who maybe don’t have large families to do this with.

The issue with the beginning of the timeshare industry is not that all timeshare providers were scammers; the problem was that a stunning lack of regulation left the field open for unethical selling techniques, pressurization, and, yes, for imitators and frauds. After the uproar of the 1980’s and 1990’s, however, stringent regulations were put in place to protect the consumer. Today this includes a mandatory cooling off period. You will find that timeshare scams are much less common nowadays and are mainly limited to resale scams and cancellation fraud.

The history you should know about timeshare

Initially, the timeshare industry was comprised of resorts and developers who would divide their portfolio and sell weekly slots in particular suites or rooms. This meant that, for this week each year, the customer effectively owned that suite or home. This is now known as a fixed week timeshare, and from this came the relatively more flexible floating week timeshare. Floating week timeshare still keep you to one suit, but allow for any week to be booked in a particular season. Eventually, as the world began to expect flexibility the points based system was piloted, and today this is the most popular type of timeshare and vacation club membership as it gives total freedom. You see, a points based timeshare sees you buying points rather than weeks in a set place, and allows you to use them as and when you wish; some companies even allow for points to be saved, borrowed, and used on things like spa treatments and meal plans!

Finally, and most recently, there is the fractional or full ownership model which sees you buy either a larger portion of a property, up to 3 months in many cases, or the full property, but which still gives you all the benefits of timeshare living. This means access to all amenities, and less maintenance responsibilities.

Exchange networks seem to be the pinnacle of this type of vacationing as they allow, for a small membership fee, timeshare and vacation club members to swap their points or weeks for a stay in a comparable hotel or resort somewhere else in the world.

Recommended article: The Truth About The Villa Group Timeshare