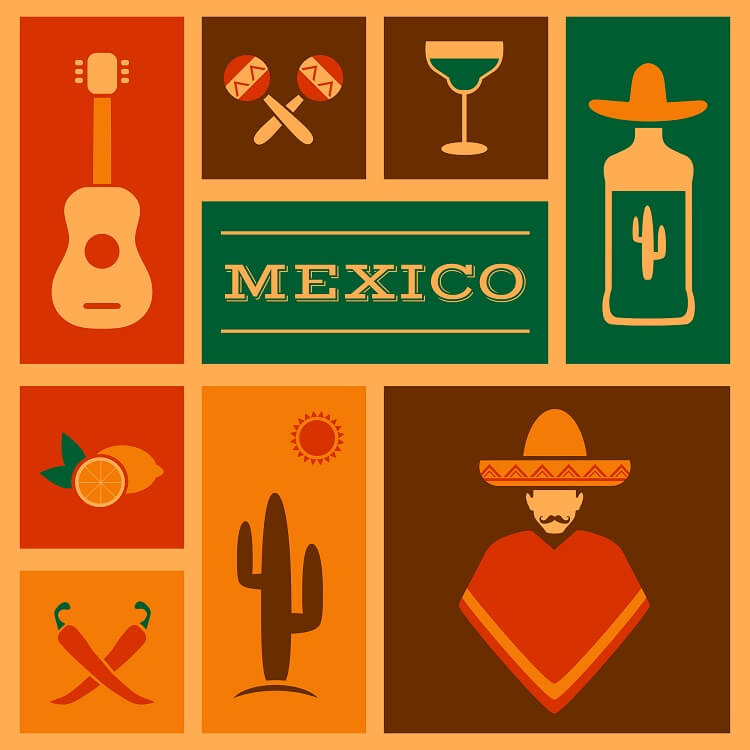 Mexico is an excellent place to vacation. As they say: “What happens in Mexico, always stays in Mexico!” you have surely heard that famous saying and phrase. When you visit any country on vacation there are things that you should avoid doing, especially in Mexico. When you know the do’s and don’ts, then you can have a safe, but exciting vacation in Mexico that it totally legal!

Here are 8 Things to Avoid in Mexico when on Vacation

Mexico is a Catholic country, maybe one of the most Catholic countries. It is against the law to sunbathe nude or be topless on any public beach in Mexico. If you sunbathe or go topless on the beaches in Mexico, then you could be arrested by the Mexico police, which doesn’t make for a great vacation albeit an interesting dinner party story.

It is very against the law to have any public sex in Mexico, as in most countries. You could get into serious trouble, so take care when on vacation in Mexico.

Though it is not illegal to not tip at a dinner it is not acceptable practice in Mexico. If you want good fortune to come your way, then you should tip your waiter or waitress as the servers depend on their tips. The wages in Mexico are low. The tips are considered to be a part of the server’s wages, so please be kind and tip when you dine in Mexico.

Generally, the beaches in Mexico are quite safe, but occasionally, the authorities raise a red flag to protect swimmers. Make sure you obey the red flag and refrain from swimming. The red flag is raised to protect you from strong currents, which occurs on the Pacific coastline. These currents are so strong that you can be taken out to sea within a matter of minutes.

Turtle eggs are prohibited from eating in Mexico, and highly against the law. The Mexican police and authorities will collect any turtle eggs, then take them to a sanctuary, so the eggs can hatch. The older Mexican generation love to eat turtle eggs, but it is against the law to sell and purchase turtle eggs.

Insulting a Mexican mother will land you in a heap of trouble in Mexico. You should always respect a Mexican’s mother along with any mother. Mothers (along with wives, sisters, cousins, best friends!) are treasured and honored in Mexico.

Public urination is forbidden in Mexico, and if you are caught urinating in the city streets, then you will be fined. The residents keep the city clean for all tourists, so make sure you refrain from urinating in public.

It is just a common rule not to insult your host, and this applies for anyone in Mexico who is drinking or eating. The cuisine that is found in Mexico is outstanding, so you should refrain from insulting their tequila or their food. Mexican cuisine is also protected by UNESCO.