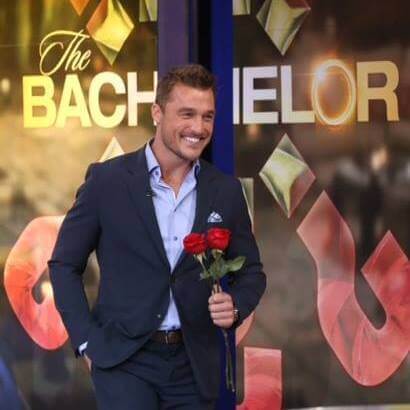 One of America’s most popular reality TV shows, The Bachelor will be filming in Puerto Vallarta and Riviera Nayarit this summer, according to Mexico’ Tourism Board. $6 million dollars have been invested in making the destination attractive to the popular TV show.

According to ratings, The Bachelor is the most watched reality TV show in the United States after debuting in 2002 on ABC. The idea behind the show is that 25 women vie for the heart and attention of one super-catch. The bachelor, who is the center of the show, is picked for his eligibility as a successful and good looking potential partner. The show leaves you on the edge of your seats trying to figure out who will win his heart.

The Director or Tourism for Puerto Vallarta and Riviera Nayarit announced that The Bachelor will be filming the whole of next season’s show in and around Puerto Vallarta, saying that it is part of the “Vallarta-Nayarit Live it to Believe it” campaign.

If you decide to visit Puerto Vallarta in May or June this year, you may see the some of the filming, which is intended for areas such as Las Marietas Islands and the Arches (Los Arcos) at Mismaloya. Puerto Vallarta’s stunning scenery will be on show for all the world to see.

Puerto Vallarta is a popular destination for TV shows and movies alike. The Bachelor Canada, filmed one episode in Nuevo Vallarta last year and the Mexican television show, Mi corazon es tuyo shot in Puerto Vallarta as well as other movies, such as Limitless and Beverly Hills Chihuahua.

Don’t miss the chance of seeing Puerto Vallarta on TV or come and visit this marvelous destination and see what all the fuss is about.