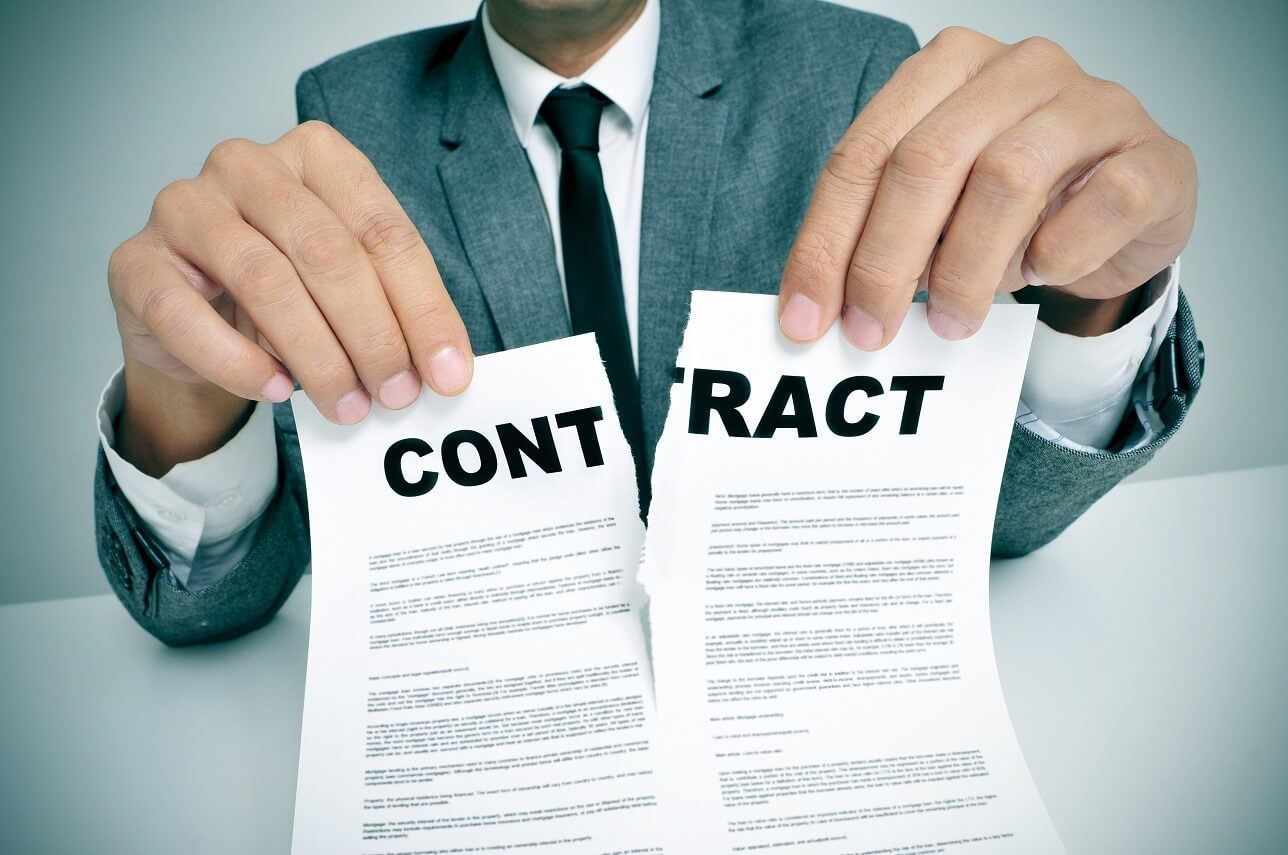 The idea is that after signing your timeshare contract you are given a set number of “grace days” in which you can walk away from the agreement without repercussion. This was put in place to protect the consumer. Most timeshare sales pitches work by getting you as excited as possible for their product in the moment. The recession period acts as a buffer to allow you to consider the terms of your contract with a cool head. Once some people cool down and think clearly, they might decide that buying a timeshare under the conditions set out in their contract is not for them. While timeshare cancellations represent a minority of consumers, it is still beneficial to have this protection in place.

Not only was the timeshare rescission period introduced to protect consumers, but it also protects the timeshare companies from cancellations. Timeshare companies will not process your purchase until after the rescission period has passed. That includes paying commissions to sales staff and processing fees. In this way, companies are not hit with expensive cancellations months later after the sale.

How long is the rescission period?

This can depend upon the laws of the country you’re in, and the contract itself. Nonetheless it is generally anywhere between 5 and 14 days from the day you sign your contract. It’s key to note that these are most usually calendar days, not business days.

What are my rights during the rescission period?

During your cooling off period are able to cancel your contract with the provider at any time, and get your money back so long as you notify them in writing with the correct cancellation pro-formas. If you have a linked loan you also need to cancel that agreement during this period. After the rescission period ends you can only cancel the contract if the operator breaches the contract, i.e. if your unit was never built.

There are some complexities, of course, but this is all the basic information on timeshare rescission.